Based on the cult comedy series, this big-screen adventure finds everyman Mike Nelson marooned in space by Dr. Clayton Forrester, a crazed mad scientist hell-bent on world domination. His diabolical plan? Break a man's spirit by subjecting him to the worst movies ever made.
Aboard the orbital spaceship known as the Satellite of Love, Mike and his wisecracking robot pals Crow, Tom Servo and Gypsy must watch the sci-fi misfire "This Island Earth" and keep their sanity by adding a barrage of witty remarks and hilarious jokes.
In 1996, the creative team behind 'Mystery Science Theater 3000' brought their small puppet show to the big screen! But after test screenings garnered mixed reviews, Universal Pictures imposed trims, cuts and re-shoots. The result was a theatrical feature that was actually shorter than a standard episode of the TV series. Notably, a complete host segment was cut and the ending was re-shot drastically.

In 2013, Shout! Factory released a Blu-ray with deleted scenes available as a bonus feature. Sadly, the footage was in bad shape, but I knew there was a way around it….My goal was to make this the definitive version of MST3K THE MOVIE for fans of the series who wish to see the complete cut in the best quality possible.
Since the deleted scenes included alternate versions of riffs, I included 2 audio tracks: Original riffs from the deleted scenes and Re-dubbed riffs from the theatrical release. A smaller encode can be found here. 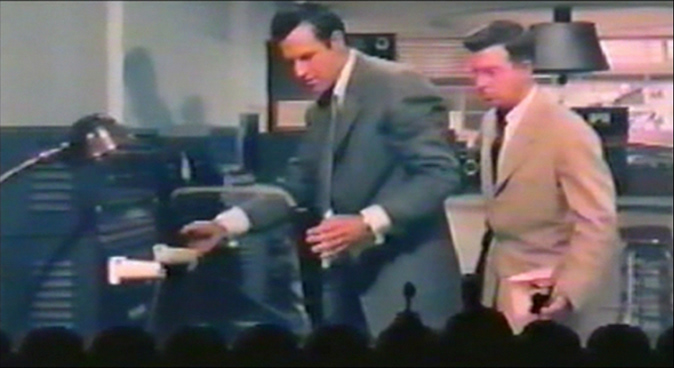 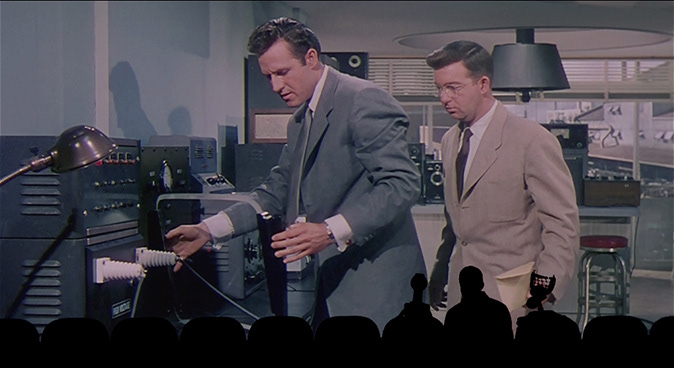 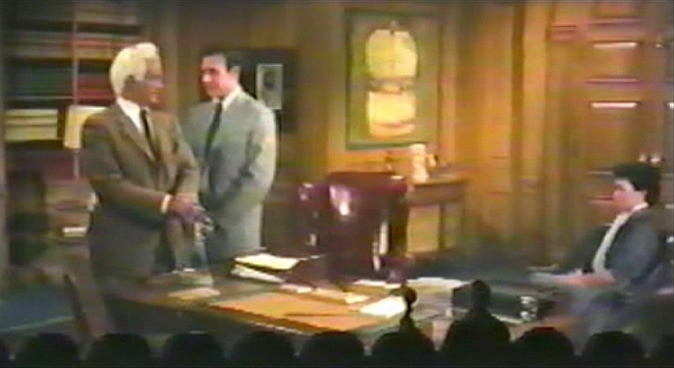 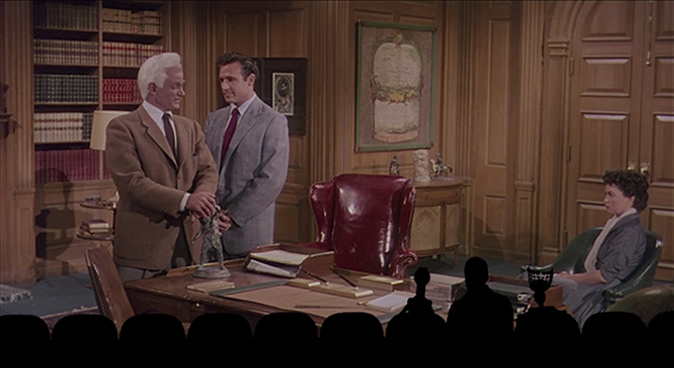 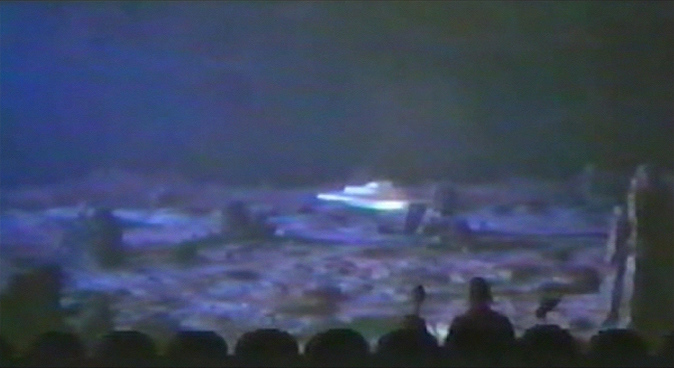 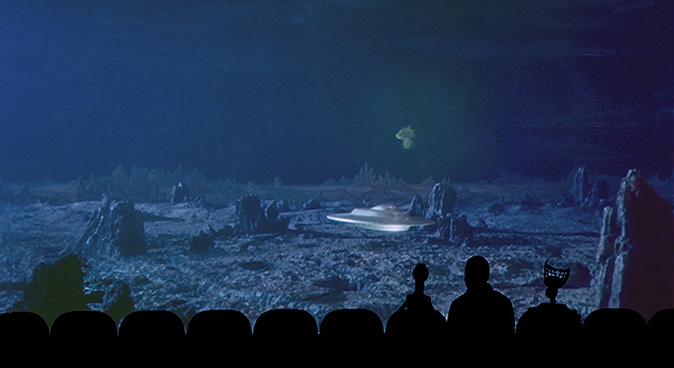